This is, of course, a true story. And only a few of the facts have been changed. For a start, to the best of my knowledge, there's no such brewery as Addledbrains. They serve the excellent Wye Valley brews at the Rose and Lion. And anyway, I always like to ring the changes when I'm having a few jars.


(Oddly enough, two of the first three people who saw this story had identical reactions, and I quote, "You take it easy with that Old Wallop.") 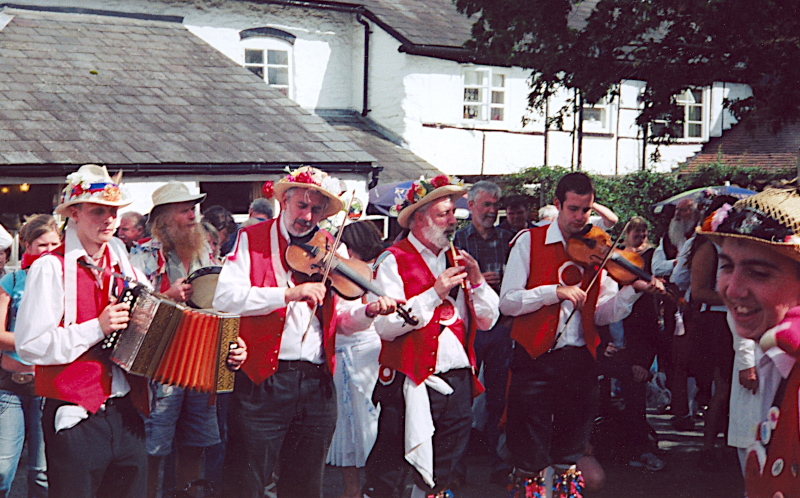 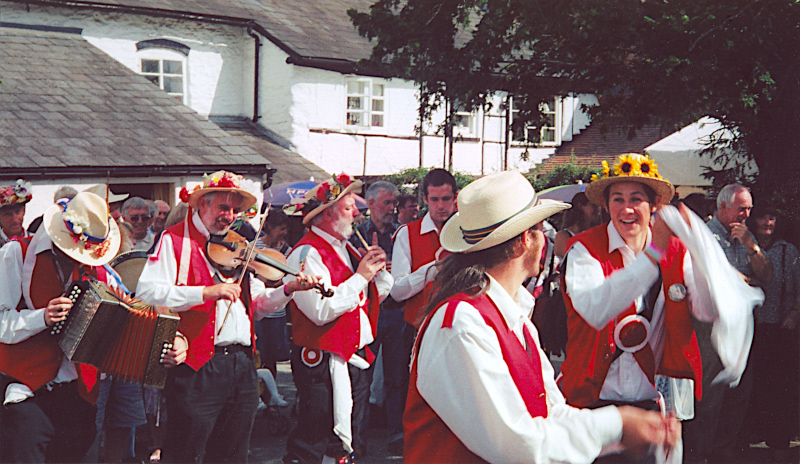