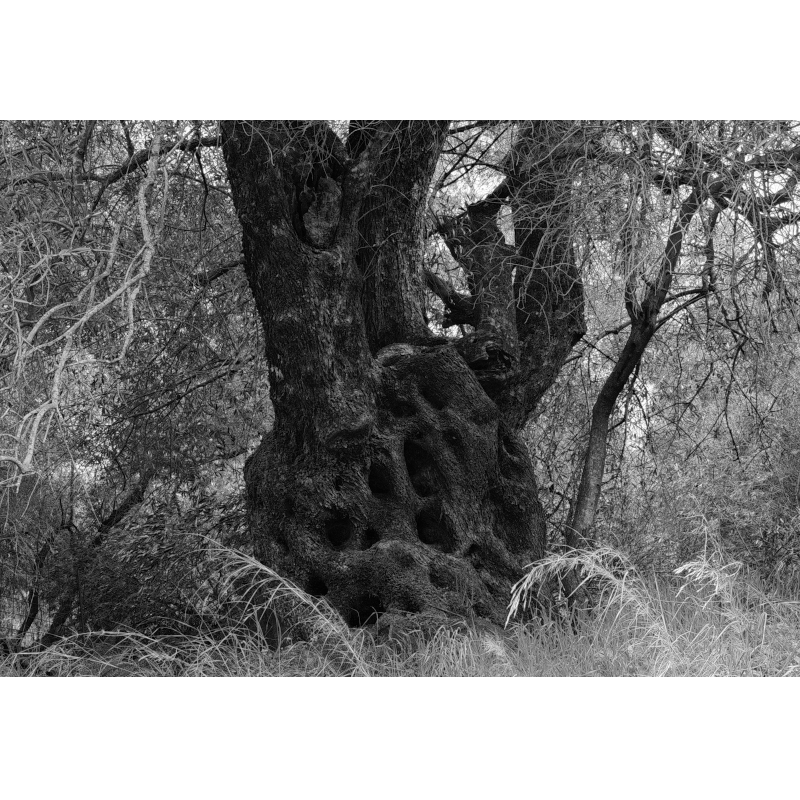 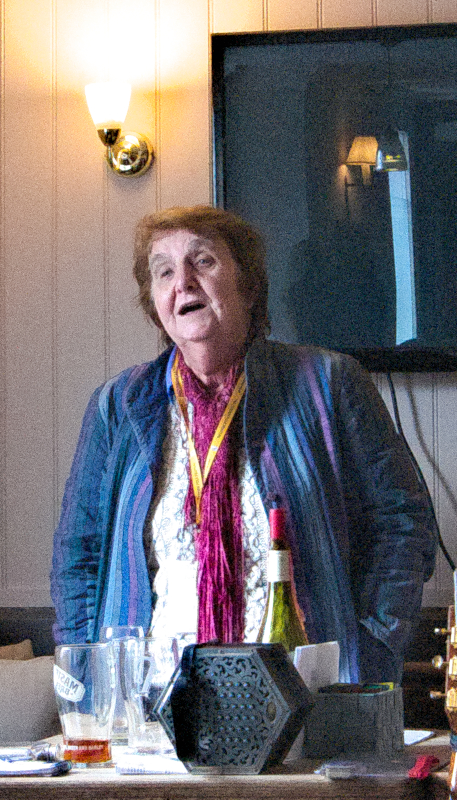 A photographer may have a generalised sense of intention when setting out to photograph: "I want to photograph something of this, or that." And they may be able to describe, in general terms, the sort of effect that they want to produce.
Intentions can often be loosely described. But when a photographer has an impulse to point their camera in one particular direction, rather than in another several degrees across; or decides that they want to photograph this scene, rather than the one that they saw a few seconds ago, the particular decision is taken (more or less) non-verbally. And, generally, only after-the-event rationalisations can be provided for impulses and non-verbal decisions which simply "felt right" at the time.
What can be said about the qualities, and facts depicted by a particular picture; and what can be said about the impulses which shaped it, is very limited and imprecise: and anything that is said easily becomes misleadingly simplistic - or just plain inaccurate. Just as the ideas expressed in these sentences can't be conveyed by images, so specifics which give an image essential and unique qualities can't be conveyed by words.
Try putting into words what differentiates this particular ancient olive tree from countless other Cretan ancients: I saw many ancient olives while walking in Crete, but felt sufficiently moved to photograph only a tiny fraction of them. Or try saying what it is that makes this singer's appearance unique: I watched her expression morphing during some three or four hundred seconds of heartfelt song, but photographed only a relatively tiny number of instants.
Shapes and shades - appearances - and feelings evoked each have myriad sensible variations. But the numbers of words available to name the myriad variants of each of these is relatively tiny. Very frequently important distinctions in appearance, and in effect, can't adequately be conveyed by words: very often important distinctions can't be conveyed by words at all.
Similarly, the intention which motivates the choice to photograph one scene rather than another one is, frequently, literally indescribable. “It just felt right.” is often the most honest and accurate thing that can be said about a particular choice.
Just as a person can feel moved by a particular piece of music without being able to provide any cogent explanation of why they felt moved, so a person can feel moved to make (or appreciate) a particular image without being able to provide any cogent explanation of why they felt moved.
Loose generalisations can often be made about a scene or picture, especially if it’s one that’s easily categorised. But the poverty of language - relative to sensory experiences, and to emotions - constrains what can be said about the way that something appears, and about the way that an individual is moved. The poverty of language similarly constrains what can be said about the feelings and intentions which moved an individual to make a particular photograph.