Love, and loving relationships, are fundamental to the quality our lives. Some of life's most deeply affecting moments are associated with familial love. And this has been reflected in western art across the centuries.
In early Christian paintings there are the themes of Madonna and Child, and of the Holy Family: images which, in addition to their religious content, depict ideals of motherhood, and of family. - Depictions of mother and child, and of family, then morphed across the centuries.
During the middle ages the wealthy commissioned donor portraits: portraits of themselves and their families - albeit depicted as under-sized bit players in biblical scenes. By the 15th century the portraits of the donors had grown in size to match that of the biblical characters. And the seriously wealthy were starting to commission portraits of just themselves and of their families.
Among 17th century Netherlands genre paintings there are some which affectionately depict tender - and anonymous - peasant-family scenes (such as those by Adriaen van Ostade.) And similarly there are tender depictions of anonymous family scenes in well-ordered and comfortable urban households (such as those by Pieter de Hooch.) In the 20th century Henry Moore produced his generic, and virtually faceless, sculptural representations of family.
Family is one of the central themes of painting and sculpture, whether in the form of loving Renaissance Madonna and cherished Child, or generic 20th century family group.
Western art has other major themes, in particular landscape, and the human body: images of family, human body, and landscape engage with major aspects of the human condition. 'Art photography', similarly, has included among its major themes landscape and the nude - but not familial love. I use 'art photography' here in contradistinction to 'vernacular photography' - to the everyday snaps which are perhaps the most widely-practised form of folk-art, now that most people no longer sing or whistle as they go about their daily lives.
The snaps which people take of their families encompass all types of events: family get-togethers; outings and celebrations; and the magical times which occur just following the birth of new family members. Family snaps encompass affecting moments and events largely bypassed by art photography.
Just like most art photographs, and most photographs taken by professional photo-journalists, most family snaps have relatively little worth at the time that they were taken, and very few have any lasting value. But - occasionally - a special moment occurs: something special happens to whoever is being photographed: perhaps a moment of happy laughter; or a loving look appears. When all goes well (and the photographer isn't too far away, and the photograph is clear enough) it's worth putting on display. It gives pleasure to family members - and also, occasionally, to chance visitors who don't even know those depicted.
Before the days of photography great artists sometimes produced great - and also highly personal - family pictures. As I write I can't help calling to mind Rembrandt's tender painting of his schoolboy son Titus, lost in thought for a moment, at his desk; and a silver-point drawing which Rembrandt made of his first wife Saskia, just three days after their betrothal. And Rubens' lovely three colour drawing of his wife-to-be Isabella Brandt; and a touching sketch of his very young son, Nicolas. All are family pictures of great beauty, very personal images, and yet highly valued centuries after their making.
Henri Cartier-Bresson made a fine informal photographic portrait of his pianist daughter, Hortense, smiling, piano in background. And Ansel Adams produced an engaging photograph of his young son, Michael, full of fun, in the bath. (He used it to illustrate lighting technique in one of his text books.) But, however good these photographs may be, I think it's fair to say that these images aren't among those photographers' most valued works. And while other family photographs by great photographers may come to mind, it seems difficult to recall any which seem ranked among their greatest work.
People are usually at their most relaxed among people that they are familiar with, and trust: family pictures are best made by insiders. And so the amateur is at the advantage - 'amateur' in the sense of someone who works purely for the love of what they do - 'amateur', here, not excluding any professional while working solely for the love of it.
Photography is uniquely adept at capturing transient expressions: loving looks; expressions of tenderness, of joy, and of happiness: the sort of expressions which can be seen in the magical few days just after a child's birth; in an occasional quiet moment during a wedding celebration; and sometimes at other family occasions. Such expressions can occasionally be seen in family photos (even though technique is sometimes imperfect.)
Pictures produced purely for personal and family reasons can be intensely moving; and can have great value outside the family circle. - Images of family, and of familial love, seem sadly lacking among the canon of recognised photographic master-works. 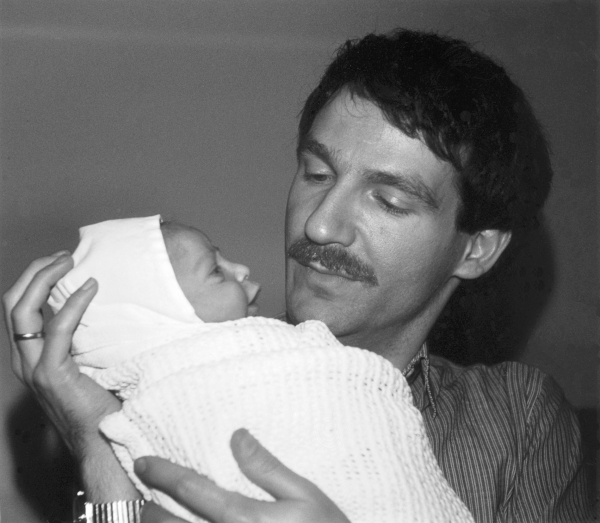 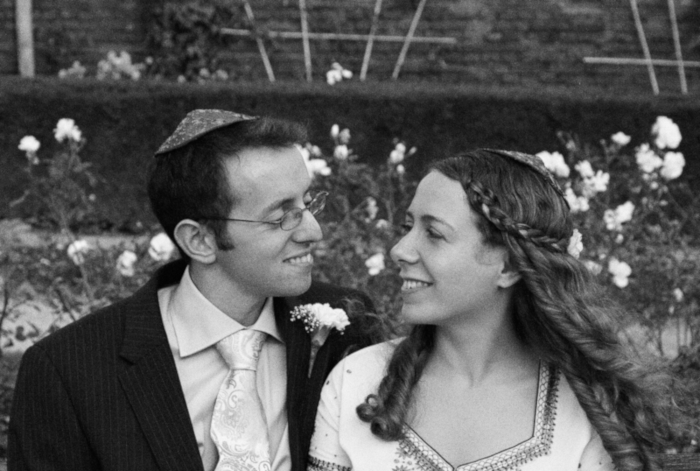 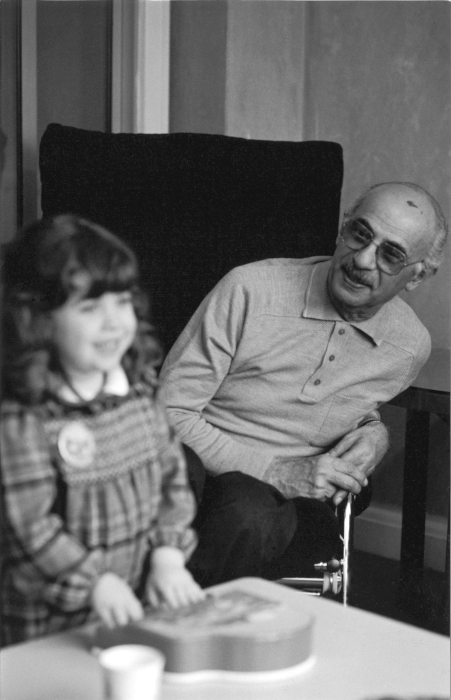 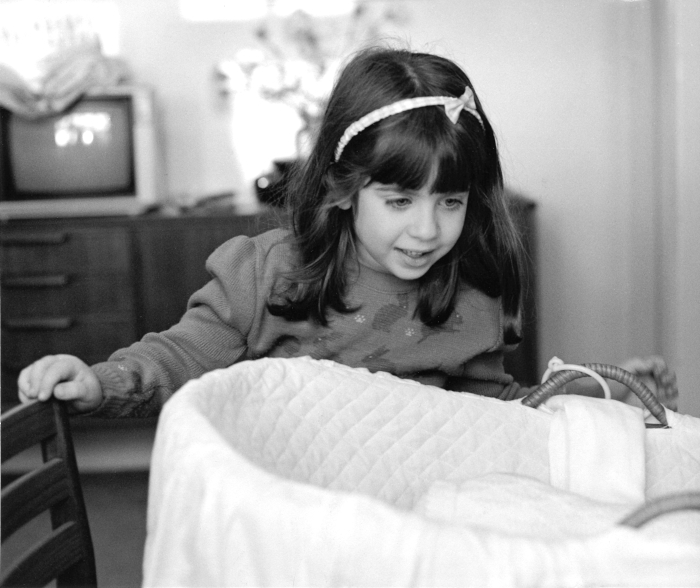